We live in a spectacular time. The pace of technology steadily increases, new fields of science are heavily explored and innovative concepts emerge almost every day, resulting in stunning and overwhelming products. The impact of these products can be tremendous: in fact, new technology can completely revolutionize the way we play, communicate, work and live our lives. Some of these products are just eye-candy, some are useful, some are visionary and some may become revolutionary in the next years.

We live in a spectacular time. The pace of technology steadily increases, new fields of science are heavily explored and innovative concepts emerge almost every day, resulting in stunning and overwhelming products. The impact of these products can be tremendous: in fact, new technology can completely revolutionize the way we play, communicate, work and live our lives. Some of these products are just eye-candy, some are useful, some are visionary and some may become revolutionary in the next years.

In this post we present stunning examples of cutting edge technology which is already reality today or will become reality in 2008. Please notice that some videos might not provide you with a concrete idea of what the technology offers, e.g. it’s impossible to display the advantages of 3D-TV using videos produced by a 2D-video-camera.

You might want to take a look at the articles

Examples Of Cutting-Edge Technology from 2008

Funky Forest Funky Forest’ is an interactive ecosystem where children create trees with their body and then divert the water flowing from the waterfall to the trees to keep them alive. The health of the trees contributes to the overall health of the forest and the types of creatures that inhabit it. 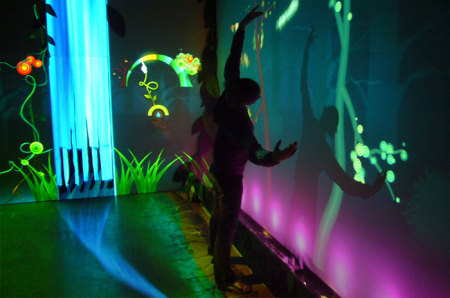 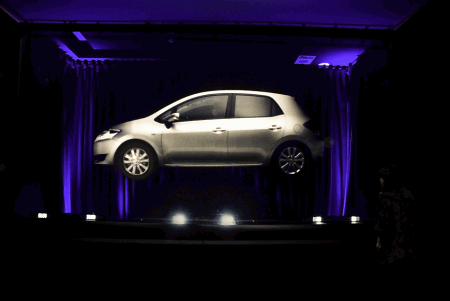 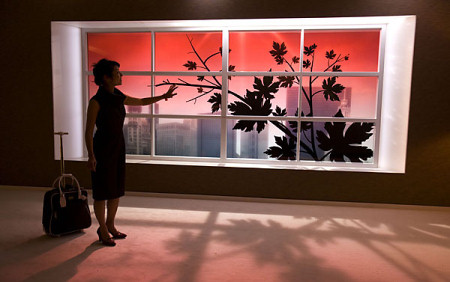 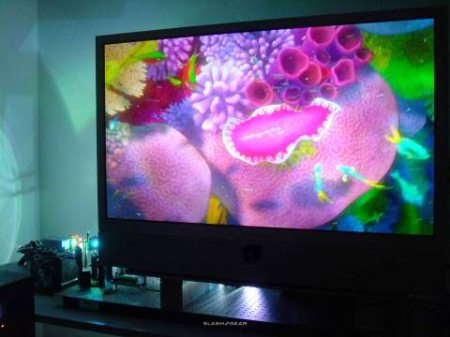 WOWvx technology indicates the use of technology related to 3-dimensional viewing experience. This technology comprises the technology to manufacture autostereoscopic lenticular 3D displays, display signal processing to generate multiple views for 3D displays, interface specification for 3D displays based on the 2D-plus-Depth format and 3D content creation and conversion tools. 3D-TV is coming, available in 2008. 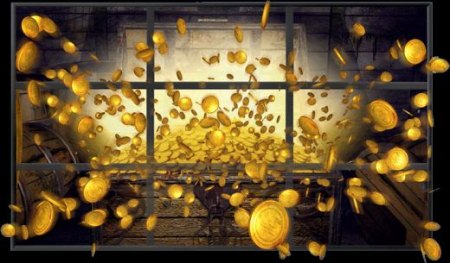 Johnny Chung Lee’s Wii Experiments Ok, basically that’s a hack. But we’ll probably see more of this in the coming years. Using the infrared camera in the Wii remote and a head mounted sensor bar (two IR LEDs), you can accurately track the location of your head and render view dependent images on the screen. The display properly reacts to head and body movement as if it were a real window creating a realistic illusion of depth and space. A must-see. 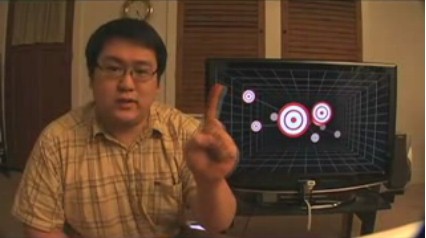 Wii Gloves Wii Gloves uses a standard Wii Remote to allow you to control your TV or screen-based app using a set of sensitive gloves. No touching, no pointing — pure hand magic. 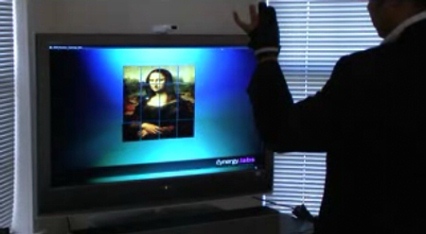 Microsoft PlayAnywhere PlayAnywhere is a new surface-based computing experience developed by Microsoft. Imagine your personal physical desktop as your computer screen. Bluetooth photosynch is an extension of playanywhere where your “desktop” interacts with your bluetooth enabled device and displays pictures from your phone on any surface. This is what a portable version of Microsoft Surface will look like. 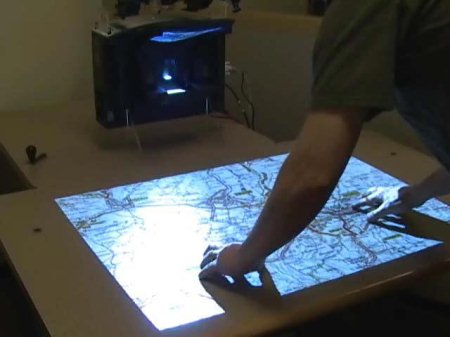 IO2 Heliodisplay Technology (MegaVideo.com) Heliodisplay technology projects video onto the thin air. It can even be interacted with so that you can use your hand as a mouse pointer. Mid-air video display. Holograms are coming. 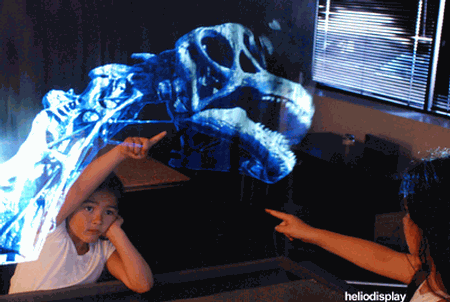 Kung Fu Game The installation enables users to interact with full body while playing. Cameras record player movement and “superimpose a two-dimensional silhouette of them onto a computer screen”. It will make its debut in arcades and camera-equipped consoles. 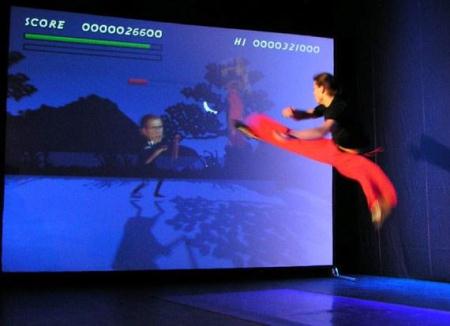 BMW augmented reality Instead of following printed text instructions you can now use 3D-glasses to assemble the same tasks in a more effective and simple way. Using augmented reality, the mechanic receives additional three-dimensional information on the engine he is repairing, for example, to help him in diagnosing and solving the fault. Apart from the real environment, he sees virtually animated components, the tools to be used and hears instruction on each of the working steps through headphones integrated inside the goggles. 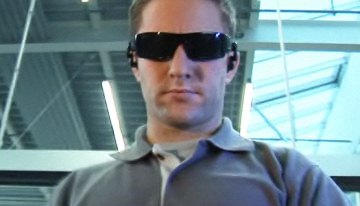 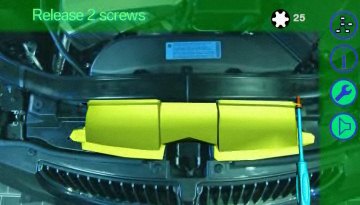 levelHead is a new conceptual game using techniques and tools from augmented reality. Using tilt motions, the player moves a character through rooms that appear inside one of several cubes on a table. Each room is logically connected by a series of doors, though some doors lead nowhere (they are traps). Are such games to be expected in the next years? 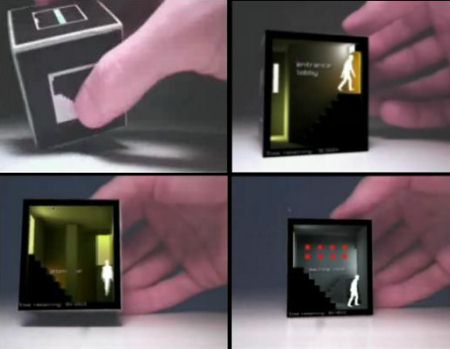 Car simulation
Real-time 3D tracking in action. An example of use of live video imagery which is digitally processed and “augmented” by the addition of computer-generated graphics. 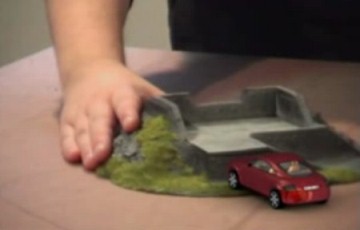 Total Immersions Augmented Reality Total Immersion’s D’Fusion technology allows for real-time video capture and merging between video streams and virtual 3D objects. A demonstration of Augmented Reality, the seamless mixing of the real and the virtual. An old demo from 2004, but still quite impressive and gives an outlook of what the future might look like. A newer demo from 2007. 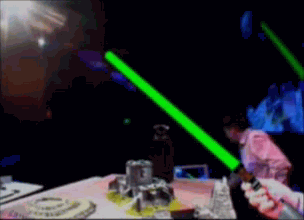 2057 — The City A video about what technology developers and scientists plan to have accomplished by 2057. If we could take a ride with a time machine to New York in the year 2057 we would probably didn’t get our mouth shut if everything what scientists predict in this science-fictionized documentation becomes reality - holographic companions, “printed” hearts and a big-brother-organization that monitors the health of their clients. Take a look at the city in 2057 and see how what sounds like future music of tomorrow could rule the life of a citizen in the future. 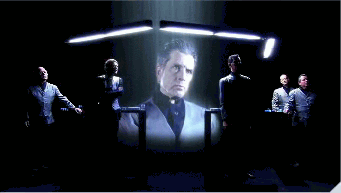