Ann Edwards is a freelance designer from Indianapolis, Indiana. She is also an avid car enthusiast, music addict, and self-proclaimed web geek. More about Ann ↬

Instead of getting into the heads of successful designers, we should be getting into the head of the audience we’re designing for. There are many ways this can be done, one of which is music. Relying on senses other than your vision can evoke a greater comprehension for what feeling must be conveyed through a design.

In my early years as a student, I had a difficult time adjusting to the thought process of a designer. I’m a hands-on learner, and developing design ideas is more of an abstract art. Being able to recognize a good design versus a bad design was never the problem, but creating unique designs was for me much like an artist trying to draw purely from memory that doesn’t have that capacity.

For a couple of years I treated design as purely an art, simply because I lacked guidance in this area and didn’t know any better, hitting the ground running with a project without methodically seeking out inspiration appropriate for the task at hand.

That system didn’t prove to work well in many instances, and my failure caused me to question my skills as a designer. Instead of giving up, I fought to find my own way through the thick fog that clouded my vision of what was truly standing in my way: a lack of a methodical design process. As soon as I had realized where I went wrong, I dug right in to finding out how to do it right.

After finding a process that worked for me, I started finding inspiration in ways that I never would have thought to turn to. I quickly got sick of thumbing through the CSS galleries and the like and started trying to look at the world in a different light. One of the most inspirational things for many people is music, designers especially. Elliot Jay Stocks has even released an EP. That’s all good and well, but how can music specifically bring design inspiration?

Outside the [Music] Box

Music and art seemingly go hand-in-hand. Many different forms of art, design, or creation use music to enhance the experience. Here are just three examples:

Movies use a soundtrack to enhance the visual experience and the content of the script, to create or develop the mood. 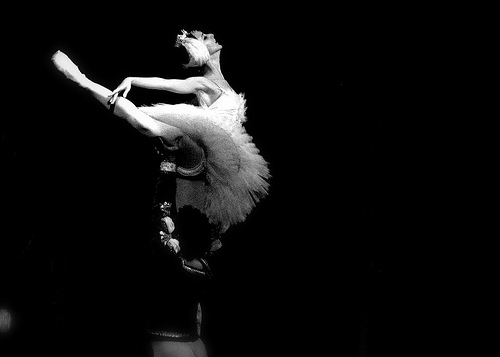 Ballets use music in combination with visual cues such as movement, make-up, costumes, or props to set the mood. They create a story without words, which breaks out of the box of normal storytelling methods and relies on other senses and tactics to let the story be told for them. 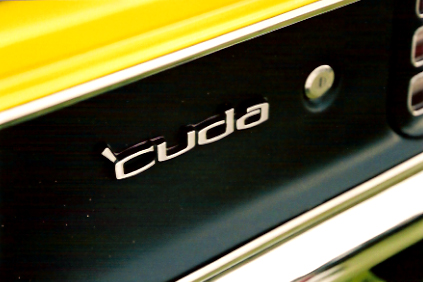 Car forums often feature a post (or many) posing the question: “what music do you race to?” Music affects everyone differently and there are many variations of answers to this, but it is obvious that almost everyone uses music to somehow set the mood for the task at hand. 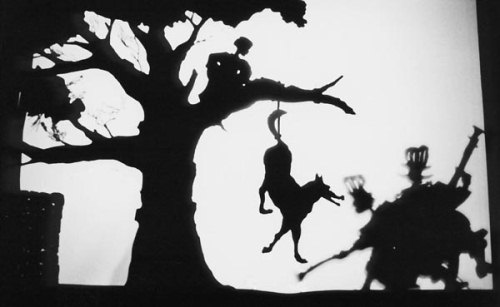 Music tends to thrive on metaphors. One of the most popular examples is that of Peter and the Wolf. Soviet Union composer Sergei Prokofiev created a story using different instruments to depict different characters. This is a great example of how design can adapt methods from other arts. 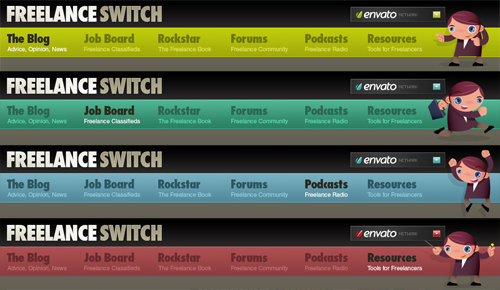 Many websites, such as Freelance Switch, use a variety of colors and icons to depict different subjects within the site. 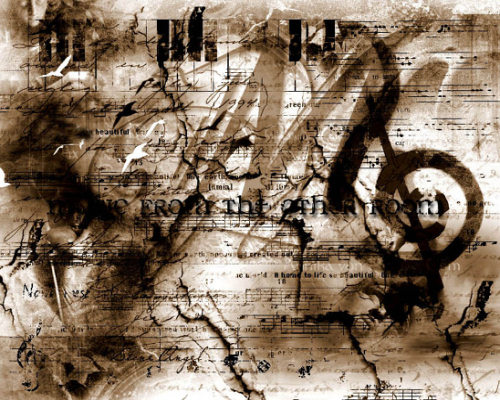 The above image depicts the metaphor of “Music From the Other Room”. When looking at it without knowing the title of the work, it might be confusing and meaningless to some. I first was annoyed that many elements were not completely legible, such as “music”. Then I re-read the title, “Music From the Other Room”, and realized just how perfectly it fit. The title reminded me of when I was growing up and we had a piano in the living room, which was just below my bedroom. I could hear the general melody of the song, but I couldn’t make out any details. After coming to this realization I again looked at the image and found just how well this metaphor was conveyed in this piece.

Using artistic methods to create systematic design concepts can be both liberating and efficiently productive. It can allow your creativity to flow in ways that inspiration from other designs cannot, and having your parameters laid out ahead of time will guide the creativity flow exactly where it needs to be heading.

There is a rising mantra between designers: “Design less, think more.” Samantha Warren sums it up rather succinctly while AIGA goes into more detail. Before ever sitting down to sketch or design, you need to know your boundaries and the context which you will be designing within. Many accomplish this through Mood Boards. Finding music that fits the particular mood you’re trying to convey can get you away from recreating a tired idea and push you toward breaking outside of the box and marching to the beat of your own drum.

One of the major guidelines that determines the outcome of a project is the audience. Not having much experience with a particular audience can limit your vision of what will appeal to them. If you’re designing a social media site for African-American teens in a particular city or region, this could pose as quite a challenge if your main concentration has been work for large corporations. Obviously looking to those whom have accomplished such a venture successfully is a good idea, but focusing on the past makes it difficult to design a unique and more successful future. Instead of getting into the heads of successful designers, we should be getting into the head of the audience we’re designing for.

There are many ways this can be done, one of which is listening to the music that generally appeals to this particular audience–as well as the music that appeals to the minorities of this audience. Relying on senses other than your vision can evoke a greater comprehension for what feeling must be conveyed through a design.

What music moves you to design? Have you used music to set the mood for a project in the past?