Karthik Viswanathan is a high-school student who loves to program and create websites. You can view Karthik’s work on his blog, Lateral Code, and explore … More about Karthik ↬ 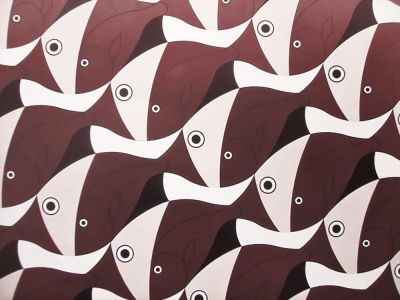 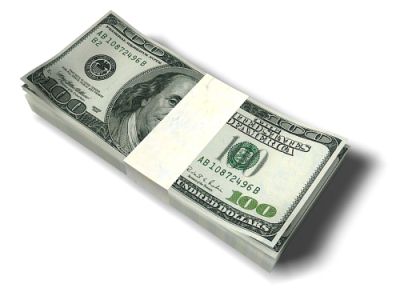 All regex repetition operators are greedy. They try to match as much as possible in a string. Unfortunately, this might not always be a desired effect. Thus, lazy operators are used to solve this problem. They only match the smallest possible pattern and are used by adding a ‘?’ after the respective greedy operator. Alternatively, the ‘U’ modifier may be used to make all repetiton operators lazy. Differentiating between greediness and laziness is key to fully understanding advanced regular expressions.

The * operator matches the previous expression 0 or more times. It is a greedy operator. Consider the following expression:

Recall that a . means any character except a new line. The above regular expression is looking for an h1 tag and all of its contents. It uses the . and * operators to constantly match anything inside the tag. This pattern will match:

It returns the whole string. The * operator will continuously match everything – even the middle closing h1 tag – because it is greedy. Matching the whole string is the best it can do.

Let’s change the above operator by adding a ‘?’ after it. This will make it lazy:

The regex now fulfills its duty and matches only the first h1 tag. Another greedy operator that uses this same property is {n,}. This matches the previous expression n or more times. If it is used without a question mark, it looks for the most repetitions possible. Otherwise, it starts from n repetitions: 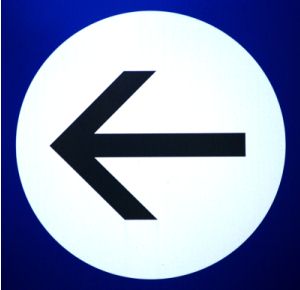 Back referencing is a way to refer to previously matched patterns inside a regular expression. For example, take a look at this simple regex that matches an expression in quotes:

Unfortunately, this will not correctly match the string. Instead, it will print:

This regular expression matches the opening double quote but finds a different type of quote to close it. This is because it was given the option of picking a double or single quote at the end. In order to fix this, you can use back referencing. The expressions 1, 2, …., 9 hold references to previously captured subpatterns. The first matched quote, in this case, will be held by the variable 1.

How to Use It

In order to apply this concept to the aforementioned example, use 1 in place of the last quote:

This will now correctly return:

Remember that back referencing may also be used by preg_replace. Note that instead of 1 … 9, you should use $1 … $9 … $n (any number of these will work). For example, if you want to replace all paragraph tags with text that represents them, use:

The $1 back reference holds the text inside the paragraph and is being used in the replace pattern itself. This completely valid expression shows an easy way to access matched patterns even while replacing.

When using multiple back references, a regular expression can quickly become confusing and hard to understand. An alternative way to back reference is by using named groups. A named group is specified by using (?P<name>pattern), where name is the name of the group and pattern is the regular expression in the group itself. The group can then be referred to by (?P=name). For example, consider the following:

The above expression will create the same effect as the previous back reference example, but by instead using named groups. It is also significantly easier to read.

Named groups are also useful when sifting through the array of matches. The name given to a specific pattern is also the key of the corresponding matches array.

Thus, named groups not only make code easier to read but also organize it. 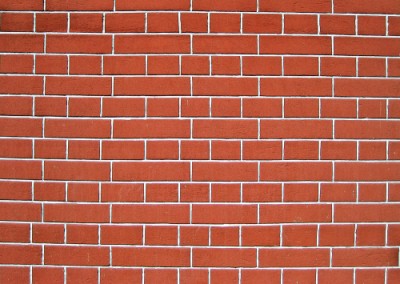 Unfortunately, boundaries are so often skimmed over that many do not recognize their real significance. For example, let’s say you want to match the word “import”:

Watch out! Regular expressions can be tricky. The above expression will also match:

You may think it is as simple as adding a space before and after import to prevent these bogus matches:

But what about this case?

When import is at the beginning or the end of a string, the modified regex will fail. Thus, splitting this up into cases is required:

That’s a lot of code to match just a single word. This is why word boundaries are so significant. To accomplish the above statement and many other variations with word boundaries, all that is necessary is:

Note that the opposite of b is B. This operator will match the space in-between two word or two non-word characters. Thus, if you would like to match ‘hi’ inside another word, you could use: 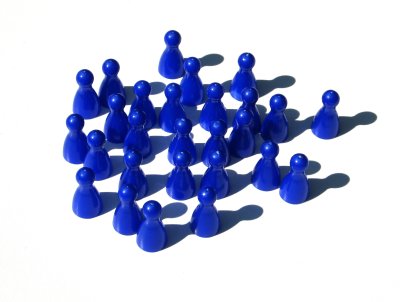 Atomic groups are special regex groups that are non-capturing. They are usually used to increase the efficiency of a regular expression, but may also be applied to eliminate certain matches. An atomic group is specified by using (?>pattern):

When the regex engine matches an atomic group, it will discard backtracting positions that came with all tokens inside it. Consider the word ‘smashing’. Using the above regular expression, the regex engine will first try to match the pattern ‘his’ in ‘smashing’. It will not find a match. At this point, the atomic group will kick in. The engine will discard all backtracking positions. This means that it will not search for ‘this’ inside ‘smashing’. Why? If ‘his’ did not return a match, then obviously ‘this’ (which includes ‘his’) will not return positive either.

The above example did not have many practical uses. We might as well have used /t?his?/ instead. Look at the following:

If the regex engine is given the word ‘engineering’, it will correctly match ‘engineer’. The next word boundary, b, will not match. Thus, it will move on to the next match: engrave. It realizes that the ‘eng’ matches, but the rest do not. Finally, ‘end’ is attempted and also failed. If you look carefully, you will realize that once the engine matches ‘engineer’ and fails the last word boundary, it can not possibly match ‘engrave’ or ‘end’. These two matches are smaller words than ‘engineer’, and thus the regex engine should not continue with the other trials.

The above is a much better alternative that will save the regex engine time and improve the code’s efficiency.

The outermost parentheses in this regular expression match the beginning of the nested constructs. Then comes an optional operator, which can either match non-parenthetical characters (?>[^()]+) or the whole expression again in a sub-pattern, (?R). Notice that this operator is repeated as many times as possible to match all nested parentheses.

Another example of recursion at work is the following:

The above expression combines character groups, greedy operators, back-tracking, and atomic groups to match nested tags. The first parenthesized group ([w]+) matches the tag name for use later in the regular expression. It then proceeds to match the rest of the tag. The next parenthesized sub-expression is very similar to the one above. It either matches non-tag (?>[^<>]+) characters or recurses over another tag (?R). Finally, the last part of the expression matches the close tag. 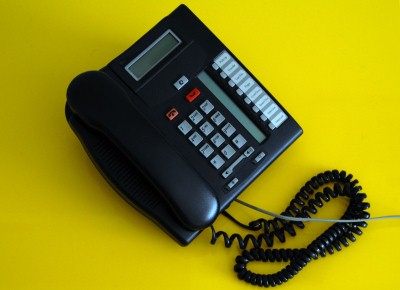 Certain matches in a pattern may require special modifications. In order to apply multiple or complex changes, callbacks can be used. A callback is used for dynamic substitution Strings in the preg_replace_callback function. They take in a function as a parameter to use when a match is found. This function receives the match array as a parameter and returns a modified string that is used as a replacement.

As an example, consider a regular expression that changes all words to uppercase in a given string. Unfortunately, PHP does not have a regex operator that changes a character to a different case. To accomplish this task, a callback may be used. First, the expression must match all letters that need to be capitalized:

The above uses both word boundaries and character classes to work. Now that we have this expression, we can write a callback function:

upper_case takes in an array of matches and returns the whole matched pattern in uppercase. $matches[0], in this case, represents the letter that needs to be capitalized. All of this can now be put together using the preg_replace_callback function:

That is the power of a simple callback. 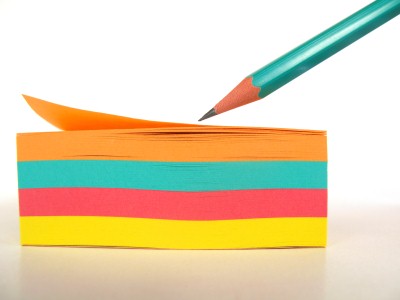 It is especially important to comment regular expressions that you release to the public. Users of your regex will be able to easily understand and modify the pattern to meet their needs. It can even go so far as to help you decode it when revisiting a program.

Consider using the “x” or (?x) modifier for free-spacing mode with comments. This causes a regular expression to ignore white space between tokens. All spaces can still be represented with [ ] or (a backslash and a space):

The above is the same as: