Quick summary ↬ Meet John the client. John runs a reasonably large website. He is a marketer who considers himself smart, articulate and professional. That said, he doesn’t know much about Web design, and so he needs your help. John comes to you with a clear set of business objectives and asks for a quote. But what happens next leaves John confused, frustrated and extremely unhappy.

Explain Why You Are Asking About Money

Before giving John his quote, you ask a little more about the project. After chatting for a few minutes, you ask him about his budget. A fair question, you think. After all, you could approach the project in so many ways. Without knowing the budget, knowing where to begin is impossible. In your mind, building a website is like building a house. Without knowing the budget, you can’t possibly know how many rooms the client can afford or what materials you should use to build.

John, on the other hand, is instantly suspicious. Why would you want to know about his budget? The only reason he can think of is that you want to make sure you don’t charge him less than what he is willing to give. Besides, he doesn’t really know his budget. How the heck is he supposed to know how much a website costs? 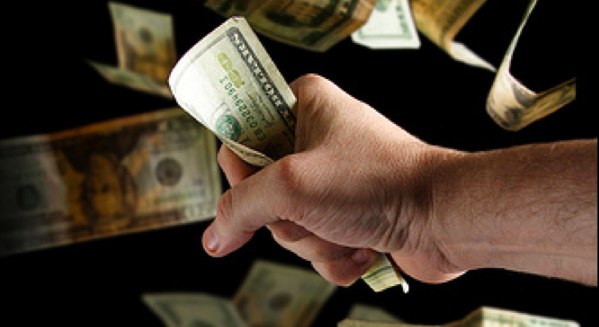 John leaves, determined to find a Web designer who doesn’t want to take advantage of him. Fortunately for you, all of the other designers he speaks with also neglect to explain why they need to know about his budget, and so you manage to win the project after all.

Justify Your Recommendations In Language John Can Understand

Once you have won the job, you arrange a kick-off meeting to nail down the specifications. However, John instantly regrets his decision to hire you because his worse fears have been confirmed. In his eyes, you are all of a sudden trying to squeeze more money out of him as you waffle about the importance of usability and accessibility. John doesn’t care about disabled users. He doesn’t expect disabled users to visit his website anyway.

And as for usability, surely the job of the Web designer is to make the website usable. Why do we need expensive usability testing? He is pretty certain that usability testing involves expensive things like cameras, labs and two-way mirrors. You thought you had explained these issues clearly. You spoke of WCAG 2, and you mentioned Jakob Neilsen. You are beginning to wonder if John is a bit thick. 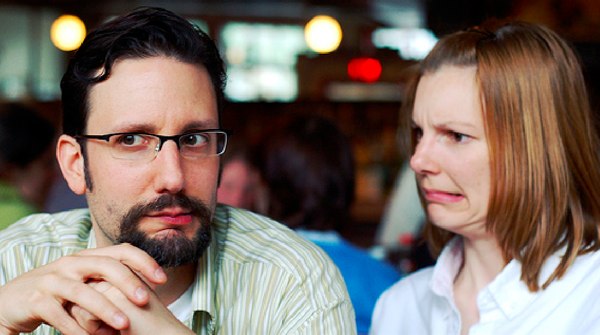 Avoid techno-babble if you expect clients to understand what you’re talking about. (Image credit)

Perhaps if you had talked about accessibility in terms of assessing search engine rankings and testing usability as a way to increase conversion, then John might have listened. As it is, John puts his foot down and refuses to pay for any of these “unnecessary extras.”

Include John In The Process

You walk away from the kick-off meeting pleased to have a signed contract. But that feeling in the pit of your stomach tells you that this might be another one of those projects. Regardless, you try to be optimistic, and you dive into the design process. Almost immediately, you get a phone call from John asking if there is anything for him to see. You explain that it is still early in the process and that you are not ready to present anything. John sounds disappointed but resigned.

A short while later, you are ready to present the design to John. You are pleased with the result. It took you a lot more time than you had budgeted for, but it was worth it. The final design is extremely easy to use and will make for a great portfolio piece.

Stop hiding from your clients. Show them your work early on, and include them in the process. (Image credit)

When John sees the design, he is horrified. From his perspective, you have entirely missed the point. The design clashes with his offline marketing materials and doesn’t hit the right selling points. Also, he is convinced that his suppliers will hate it and, although they are not his end users, their opinion matters.

After a tense conference call, you feel demoralized but have struck a compromise that hopefully will make John happy. You wonder in hindsight whether showing John some of your initial ideas and sketches would have been better. Perhaps you should have presented a wireframe first.

After much agonizing and compromise, you are once again ready to present to John. John is much happier with the new design and feels it is heading in the right direction. However, he does have some concerns. For starters, he has to scroll to see most of the content, and yet white space takes up either side of the design. He tells you to move key content into this wasted space. Also, as he thinks about his young male target audience, he realizes that the color scheme is too effeminate, so he tells you to change it to blue.

While John feels somewhat happier, you feel crushed. You feel as though he is trying to do the job for you. The instructions to move this there and change this color to that makes you feel like you have been reduced to pushing pixels. 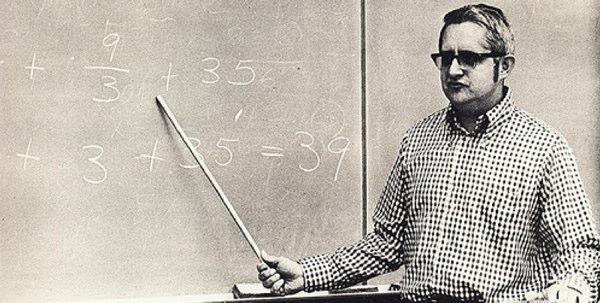 By this point, you are sure the client is dim, and now you just want him to sign off on a design. At no stage do you think to ask John why he is requesting these changes. Perhaps if you had appreciated his thinking, you could have explained concepts such as screen resolution and suggested an alternative to corporate blue, which is so over-used on the Web.

Instead, you wash your hands of the design and just give John what he wants.

Now that the design is complete, you turn your attention to building it. John certainly won’t care about your code. Now you can finally do things right.

It’s a big job and takes a lot of time. Even though you put too much time into the design and washed your hands of it, you still have your pride. You are not about to cut corners with the code. After all, other designers might look at it and judge you! You work really hard, putting in more work than you probably should have. John even manages to slip in some extra functionality at the scoping phase, which turns out to be a pain in the butt.

For his part, John is wondering what’s going on. He hasn’t heard from you in weeks. Surely the website must be ready now? He decides to email you to ask how things are progressing. You reply with a short email telling him that everything is progressing smoothly. You never did like project management, and you are sure John would prefer that you spend time building his website instead of writing him detailed reports.

John receives your email and is becoming increasingly frustrated. What does “progressing smoothly” mean? He writes back asking for an expected date of completion, and you reply with a rough estimate.

The date comes and goes without a word from you. After all, it was merely an estimate, and several complications have delayed completion by a few days. John finally loses his temper and calls you. He tells you that he has arranged a marketing campaign to coincide with the launch date, and because he hadn’t heard from you, he presumed everything was on schedule. 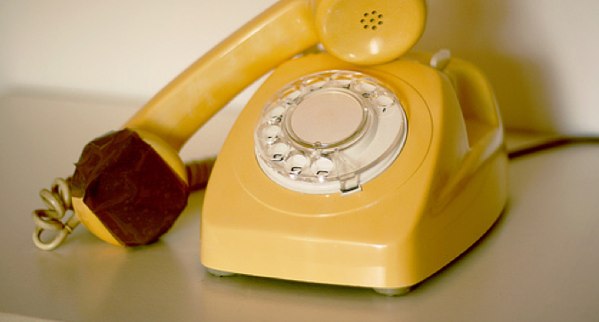 You defend yourself, citing “scope creep” and unanticipated delays. But responding is difficult when John says, “All I needed was a weekly email keeping me up to date on progress.”

By this stage, the relationship has broken down entirely. You finish your work, and the website finally launches. Begrudgingly, John pays the invoice after delaying it for as long as possible. What amazes you most is John’s pronouncement that he is bitterly disappointed with the result. How can that be when you gave him exactly what he asked for? This guy isn’t just thick: he’s a jerk!

Of course, John sees things differently. He came to you with a list of his business objectives, and the website has failed to meet any of them. He had hoped to launch the website, watch it achieve his objectives and then move on to the next project. Instead, after an initial spike in interest, the number of users and inquiries dropped over time, and the website stagnated. 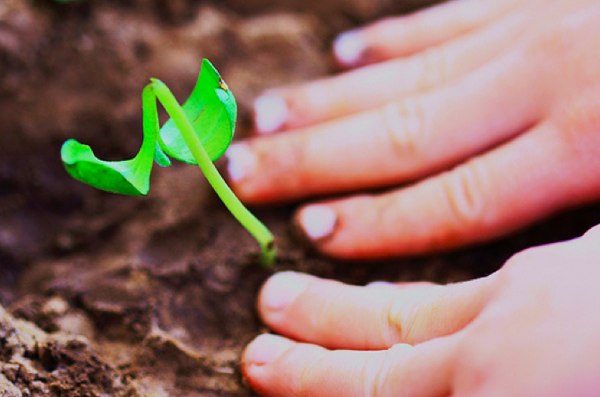 Ensure that your client understands what kind of ongoing care their website will need. (Image credit)

What John does not realize is that websites need continued love and support. You cannot build a website and then abandon it. John has to nurture it by adding new content, engaging with visitors and planning for ongoing development.

If only someone had told him.

The Moral Of The Story

It’s amazing how quick we are to judge our clients.

As Web designers, we communicate and empathize for a living. Our job is to communicate messages to our clients’ users. We create usable websites by putting ourselves in the position of our users, which allows us to design around their needs.

Why, then, do we so often seem to be incapable of empathizing or communicating with our clients? Perhaps it is time for us to apply the skills we have cultivated as Web designers to our own customers.