The 2010 Football World Cup is coming up in a couple of days and we decided to celebrate this event with an exclusive set of very simple Footbal World Cup wallpapers for minimalism lovers, created by Oliver Twardowski especially for Smashing Magazine and its readers. The World Cup will be held in South Africa, between 11 June and 11 July 2010, and will involve 32 teams competing for the title.

The wallpapers are grouped in countries and presented in the alphabetical order. The design is very minimal: the only changing detail of the design is the horizontal line presented on the bottom of the wallpaper. The idea was to keep the design very subtle and simple, making it possible for you to actually use the wallpaper within your work environment. So you should be able to place all desktop icons on the wallpapers without moving things around. 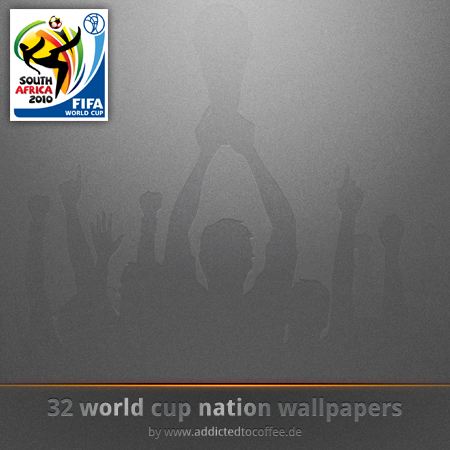 As a bonus to this release we also release an iPad wallpaper kit, also designed by Oliver Twardowski especially for Smashing Magazine and its readers. With overlays for highlighting the viewable part of the wallpaper when the iPad is turned in horizontal or vertical direction. Designing an iPad wallpaper can be kind of tricky because of the different directions that the iPad can be turned in. That’s why the designer created that template to give him a little assitance of seeing what areas of the 1024×1024px wallpaper are visible when the iPad is turned horizontal or vertical. 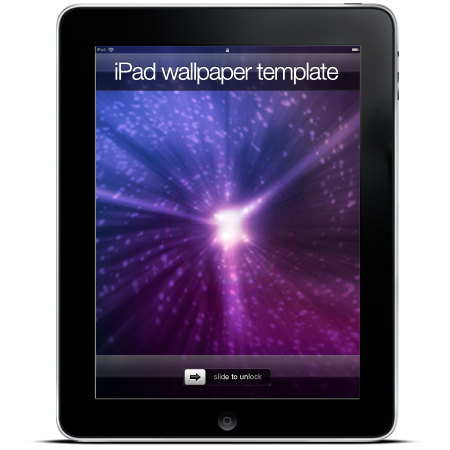 The set is released under Creative Commons license. You can use it for all your projects for free and without any restrictions. Please link to this article if you want to spread the word. You may modify the theme as you wish. The template is based upon iPad GUI PSD. 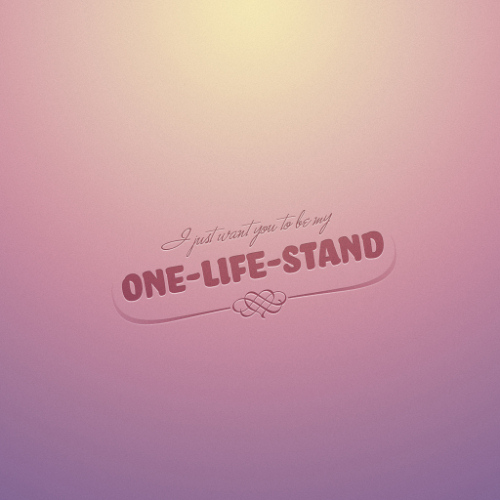 Thank you, Oliver. We appreciate your work and your efforts!