We continue to collect most beautiful high quality freefonts, which can be used for both private and professional projects without any restrictions whatsoever. They are hard to find, but the search is definitely worth it.

We continue to collect most beautiful high quality freefonts, which can be used for both private and professional projects without any restrictions whatsoever. They are hard to find, but the search is definitely worth it.

Over the last month we’ve managed to find few oldies such as famous Geo Sans and Mank Sans by Manfred Klein, but also some newbies such as Jos Buivenga’s Diavlo. Before using the font, don’t forget to read the legal agreement carefully. They change from time to time.

Free high-quality fonts are extremely hard to find, but sometimes the time you’ve invested in the search is definitely worth the result you’ve got.

It’s not quite clear if one is legally allowed to use MyriadPro (Bold, Semibold), Helvetica (Bold) and Humanist Gill 521 (Bold), which are also presented below. Please read the license agreement carefully - it can change from time to time. 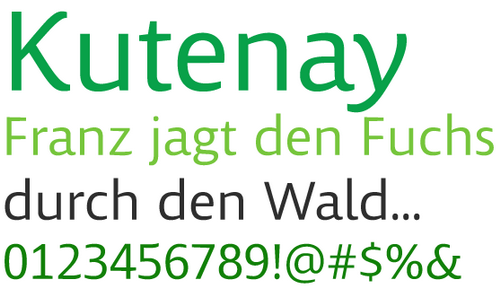 Pescadero™ regular and bold (a serif design for text)

The Microsoft HD DVD Interactivity Jumpstart Package contains software and utilities to simulate, test and debug HD DVD applications. Ascender has licensed a set of OpenType (.TTF) fonts to Microsoft which are included in this package for developers to use and distribute on HD DVD discs.

The eight fonts were all designed by Ascender’s Type Director, Steve Matteson, for on-screen viewing and to showcase the advanced typographic features of OpenType.

This download is available to customers running genuine Microsoft Windows. 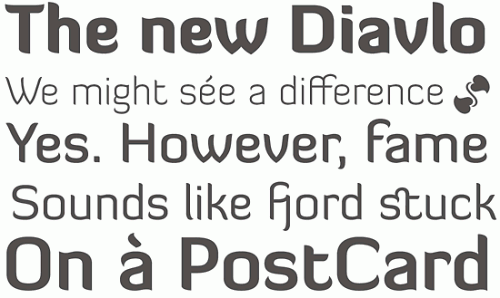 Inconsolata Inconsolata is a monospace, humanist sans design. Some details will be most apparent in print, such as the subtle curves in lowercase “t”, “v”, “w”, and “y”. Inconsolata also borrows “micro-serifs” from some Japanese Gothic fonts, which enhance the appearance of crispness and legibility. Available in the OpenType-format. 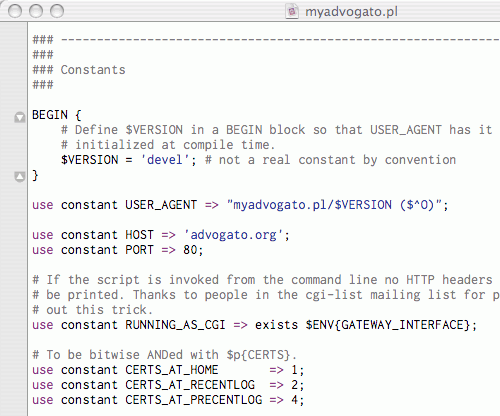 Relato Sans is the best of a fresh new breed of humanist sans serifs. Witness Eduardo Manso’s technical and artistic skill for yourself with this complimentary sampling of the complete OpenType family. Registration is required to download the file.

You can also download a .pdf-version of the table which shows how each of 11 font families should render.

Jos Buivenga, the designer of beautiful typofaces Fontin and Delicious, has released a new freefont, which is called Tallys and can be used for personal and private projects without any restrictions.

Tallys is a font that is one degree slanted and has large caps, a small x-height and long ascenders. It comes with hybrid numbers and a complete character set. The Tallys has one weight and comes only in Roman Style, however, Jos might be thinking about adding other weights and an italic later.

The font is available in Mac & PC (Opentype) formats and can be downloaded here for free.

District Thin, the thinnest weight from GarageFonts’ District family, by Kienan and Dylan Smith, can be downloaded and used for free. No words are needed - it is enough to just look at the font itself.

District Thin can be downloaded here, for free.

Diavlo is a free font that is a bit square and sharp. Great attention has been given to detail, spacing and kerning. It contains more than 300 glyphs and over 1.300 kerning pairs. Other weights may follow, but for now it’s only regular.

Greyscale Basic, by Greyscale [via Computerlove]