Jonathan Phillips is a front- and back-end web developer from England who is passionate about creating great websites. Follow him on Twitter or visit his blog. More about Jonathan ↬

Quick summary ↬ There are literally dozens of articles online about how to write better articles, but I’ve never come across one with tips on being a better reader. This is a shame, because it’s not all about the writer; for every writer of a Web design blog, there are 10,000 readers. So for something a little different, here are six tips for you to bear in mind the next time you’re reading something online.

There are literally dozens of articles online about how to write better articles, but I’ve never come across one with tips on being a better reader. 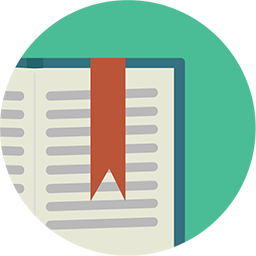 This is a shame, because it’s not all about the writer; for every writer of a Web design blog, there are 10,000 readers. So for something a little different, here are six tips for you to bear in mind the next time you’re reading something online.

Blogs and online articles are an incredible resource. Whether you’re a Web newbie or a seasoned pro, there’s always something new to read and learn — whether it’s about an emerging design trend, usability best practice or a new property of CSS3.

However, every article ever written has something in common: they were all written by a person, and as much as we’d all like to be perfect, sometimes we get things wrong.

I’m not suggesting that a writer would intentionally publish something that was incorrect or misleading; that would be silly. What I’m saying is: don’t immediately assume that something you’ve read is correct, even if the author is someone whose opinion you respect and trust. Try doing a little extended research of your own afterward.

By using your own effort to dig deeper into what you’ve just read, you’ll be able to discover not only its validity, but also new information on the subject that you might not have otherwise come across. 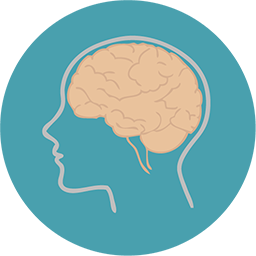 Comments Make the World Go Round

Nowadays, pretty much every article you read will have the facility to leave comments at the end. Yet even on websites that get massive traffic, you’ll often see posts with barely any comments at all. Did no-one like the post, or did they simply feel it wasn’t worth commenting on?

A comment is more than just a simple “Thanks,” or “Good job.” Comments tell the author that you enjoyed the content they worked hard to produce, and encourages them to continue doing so in future — which means there’ll be even more for you to read!

Comments are a valuable and integral part of an online article, not a distinct entity that appears as an afterthought. Your comment doesn’t even need to be positive. If a post sucked, or was inaccurate, say so rather than ignore it. Even negative feedback has a part to play — just make sure your comments are polite.

Interact and Get Social

Comments aren’t always about you, the article or the writer. Often a conversation thread will develop between two or more commentators which diverges so much, it has little to do with the original topic. Occasionally a heated argument will form, which is always fun to read.

If you have your own opinion on what’s being discussed, become part of the discussion. By leaving comments that are more than just a quick “Thanks,” you’ll be contributing to both the article and the wider community.

There’s a good example of this in a Smashing Magazine article about transparent CSS sprites — the comments immediately descended into a discussion/argument about IE6’s handling of PNG files, which lead to lots of information-sharing and links to useful resources.

Don’t forget to make use of social networking buttons, if you can; the more people you tell about a good post, the more people will read it, which in the long run means more comments, more articles and more information sharing. 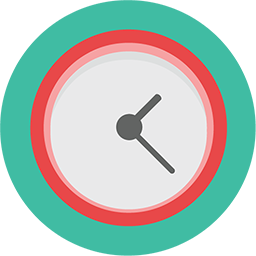 Jakob Nielsen in “How Little Do Users Read?” notes that visitors to a website will generally read (or skim) about 20% of the content. This is fine for the average e-commerce website, but it should not be the case when reading an article.

Articles are meant to be read, and read well. A 1,000-word article wasn’t written to be merely skimmed. A lot of thought, time and effort went into its creation.

To get the most from a longer piece of writing, you need to take your time; absorb the information; and appreciate it. In a long article, observations made early in the text may echo important points made later on. Longer or more complicated articles can seem quite daunting and may increase the temptation to skim, but trust me: take your time, persevere and you’ll get much more out of reading it than you thought you would.

There’s a tutorial for pretty much everything these days, so if you’ve read one that you think will be useful to you in future, make sure you set up a quick test page on your local machine and try it out — that’s the only way the lessons learned will really stick in your mind.

Even better, if it’s a front-end tutorial, fire up Firebug and play with the demo page instead! Simply trying to remember what you’ve read won’t work; a mere 30 seconds after you’ve finished, your short-term memory will have been overwritten with something else.

By looking at, writing and tweaking code, you’ll be making lasting imprints on your brain that will be invaluable for remembering function names, special libraries and reference resources when you need to reference and rewrite the code later on. You could use browser bookmarks to save things for later, but be honest: who hasn’t got a bookmark list a mile long that they’ve been meaning to go through for months, and probably never will? 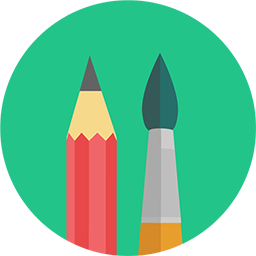 Take Care When Dealing With Analogies

Analogies are a great way to explain complicated concepts to anyone, whatever their expertise level, because they use real-world metaphors to translate the details into something everyone is familiar with. However, analogies can only go so far; as the reader, you need to be careful not to take analogies too literally.

For example, if you were explaining Web browsers to someone unfamiliar with the Web and bring up the subject of browser speed, you might say that Google Chrome is like a Ferrari, whereas IE8 is like a pickup truck.

Even if they have never heard of Chrome, they’ll understand that it’s much faster than IE8 because everyone knows a Ferrari can go faster than a pickup truck.

The catch is that our non-techie friend may incorrectly reference that analogy when comparing other aspects of Web browsers — a pickup can, for example, carry more than a Ferrari — and may infer that IE8 can handle more open tabs, and crashes less, than Chrome (I don’t think so). Also, it’s often all too easy for a writer to find an analogy that supports their argument even if it’s incorrect — because the analogy may make sense even if it doesn’t accurately model the situation.

Remember that as a reader, you’re at least half of the equation when it comes to appreciating Web content. I hope you’ve found these points informative and will put them to good use in getting more from what you read online.