Will started his first web company in high school. Now he consults, writes university courses and speaks internationally, at events like TEDx, Random Hacks of … More about Will ↬

This article is about design consultancy. It’s about wrangling that client who uses empty sentences like, “We want a snappy, simple experience,” or, “It should be on brand and should really pop.”

This article is about design consultancy. It’s about wrangling that client who uses empty sentences like, “We want a snappy, simple experience,” or, “It should be on brand and should really pop.” It’s about commanding the room and setting a vision before moving on to wireframes and pixels. 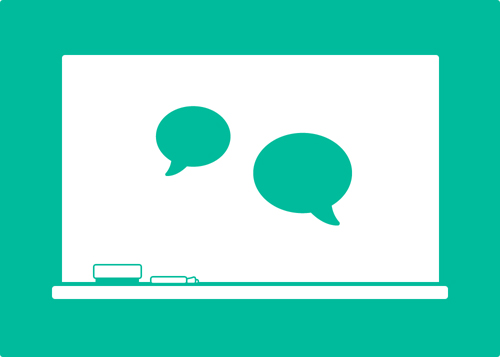 Any whiteboard is a weapon if you hold it right.

While I’ll talk in terms of consultation, these ideas can be applied to the design phase of any new project.  How To Help A Real-Life Knight Achieve His Goals.

I start every consultation with this list on the whiteboard:

These words are banned. If anyone in the room says any of these words, it means we’ve lost our focus or forgotten that we’re in the room to solve problems. We stop, reframe the conversation, then move on.

Here are three steps I take to ensure that the words above are never uttered in the first place.

The design process can get derailed right at the start by focusing on questions like, “What’s the best thing about our product?” or, “What differentiates our service from the competition?”

Why This Is a Bad Idea

Instead, let your audience define the project by explaining their needs to a friend, remembering that your brand is not what you say it is. Your brand is what people tell their friends it is.

“As a white knight, I need to slay the dragon, so that I can save the princess.” 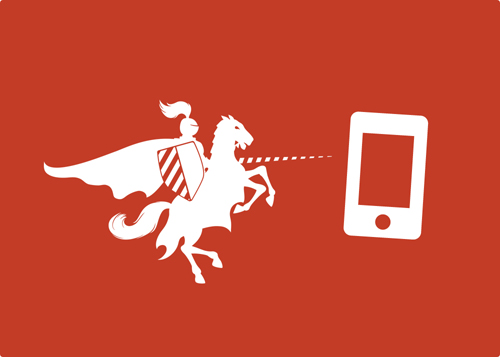 Your brand is not what you say it is, but what your audience says it is.

This is useful because it describes our audience’s impetus and why it’s important to them. However, our user is not yet textured, nor specific enough. We can do better.

Let’s start with some experiential texture:

“As an inexperienced knight, I need to slay my first dragon so that I can prove my worth to the father of the princess.”

Better. We’ve textured our knight, with corresponding depth to his reasoning. Experiment with different textures — such as technical nouns, age, income and geography.

It’s easy to get lost in our idea and forget how it applies to the larger stage, so let’s delve further in time, before and after our idea:

“As an inexperienced knight on my first quest, I need to impress the king, so that I might marry his daughter and live happily ever after.”

In doing this, we’re taking our user from his real-world impetus, through our brand and back into real life again. We’ve realized that the dragon-slaying itself wouldn’t actually help a real knight achieve their goals. Might we consider selling ACME Dragon-Slayer Swords by how impressive they are to kings?

Describe the brand from multiple viewpoints. For example, our princess may find dragon-slaying presumptuous. If we discover that she’s a more interesting audience, then put her center stage instead. 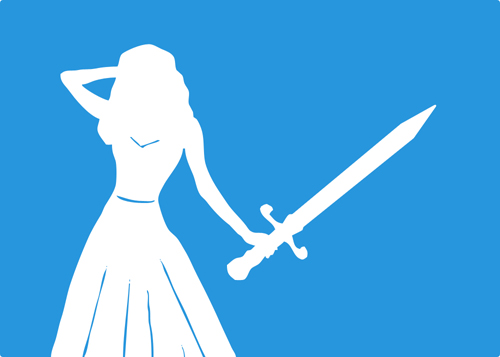 3. Stick To Your Vision

Once a scope is defined, remaining within its constraints is important. Thinking back to our banned words, let’s look at the scope-destroyers:

The sentence, “It would be nice if some users could X” is almost as dangerous as, “Most of the time our users will Y.” This kind of thinking frays the edges of a good idea until it’s unrecognizable.

That way madness lies. Remove all but undebatable assumptions:

For example, earlier we defined our knight as inexperienced.

If anyone starts talking about experienced knights, we’d ask them to rephrase in terms of our defined audience. If we get sidetracked by knights who don’t want to impress kings, we’d jot that down on a “nice to have” list and forget about it entirely.

In The Real World

Here are some practical examples from real-world projects that I’ve led:

While we’re thinking “real world,” let’s look at the consultation session itself.

When performing, stage magicians use props and well-practiced patter to better engage the audience. As a consultant, the magic lies in your command of design, while some nuanced expression can transform a banal experience into an engaging one. 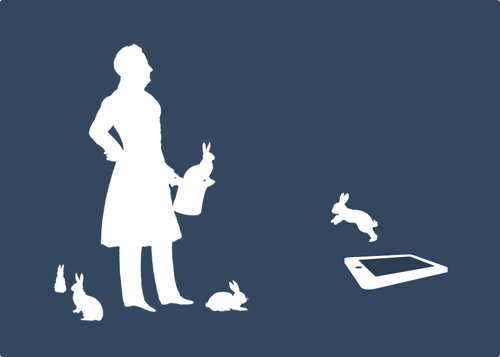 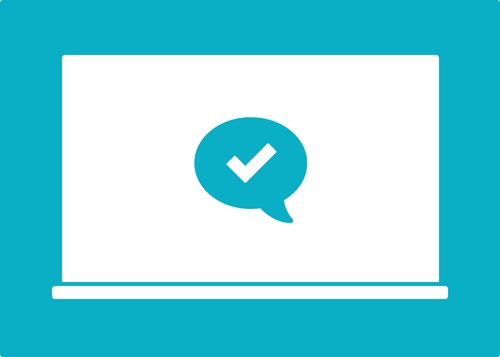 Always remember to keep your audience’s impetus in mind.

I’ve straddled the shoulders of two giants in writing this.

You needn’t score a top-dollar client to learn how to deliver solid consultation services. We use these same techniques at work for all of our internal projects.

Try starting your next design sans-Photoshop. Instead, run a two-hour consultation with a coworker. Try again later with a really annoying person who hates your designs. Mixed experiences will help you find your own method in the madness.

Charm is a learned skill.

In Conclusion, re. Applicability

This style of consultation isn’t so great for fixing large broken systems. It’s better for new projects, with a small audience. It also works for small, distinct portions of a larger problem.

Extending the vision should happen after launch and testing, once you’ve won everyone’s heart.

“As the design lead of a new project, I need some consultative tricks to keep my clients in line and to craft a concise vision.”