Katrín Svana Eyþórsdóttir is a media artist and designer from Iceland. You can follow her on twitter. More about Katrín Eyþórsdóttir ↬

This gallery presents the collection of photos submitted for the World Of Signage Photo Contest by the readers of Smashing Magazine. We received over 2,500+ photos from our readers across the globe, and present a selection of the most interesting photos in the overview below.

The topic of this gallery is Abstract and Weird signs, i.e. signs that attract attention with their atypical look. Please notice: each photo has a certain license, provided in the description of the photo. Before using the images for private or commercial projects, make sure that the license allows you to do so. Also, you can click on the photos for a larger preview.

Please feel free to take a look at other submissions as well (links to other galleries are listed in the end of this gallery). 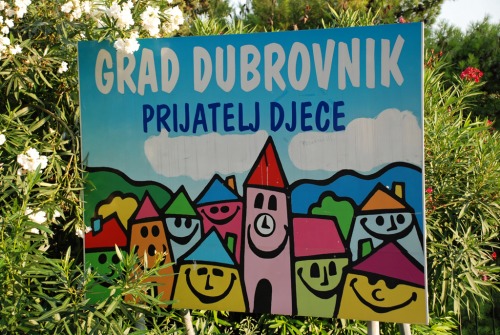 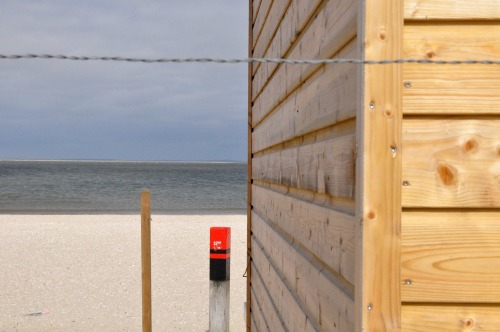 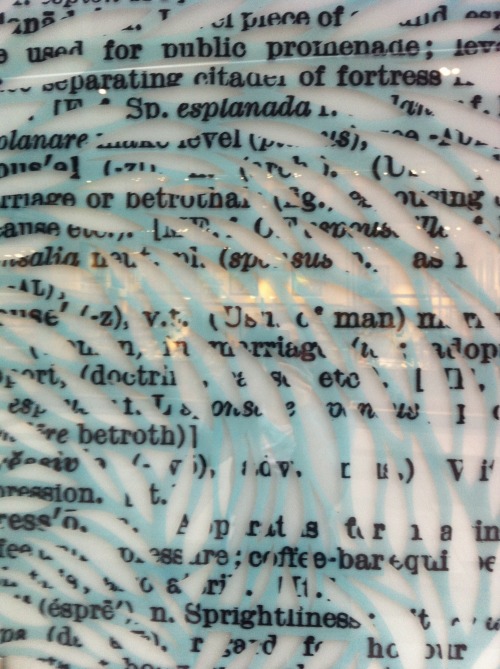 Backwards Sign [ large preview ]
“A photo from the other side of the entrance door into Wagamama.” Photo taken by Charlotte Simpson from UK. 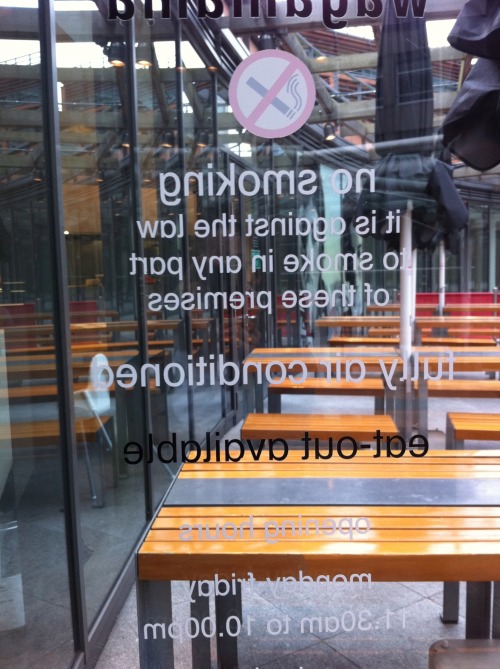 Everything Will Be Ok

Everything Will Be Ok [ large preview ]
“Photo of a randomly-placed positive message sticker. And, what do you know? Everything DID turn out OK.” Licensed: Non-Commercial. Photo taken by Josh Riggs from USA. 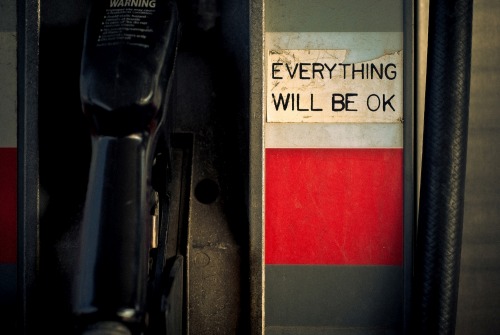 Hey! Over here [ large preview ]
“Button of to call the stewardess.” Photo taken by Carlos Prioglio from Argentina. 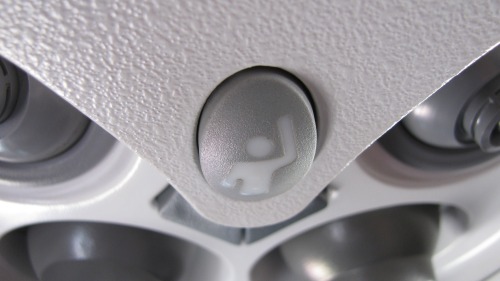 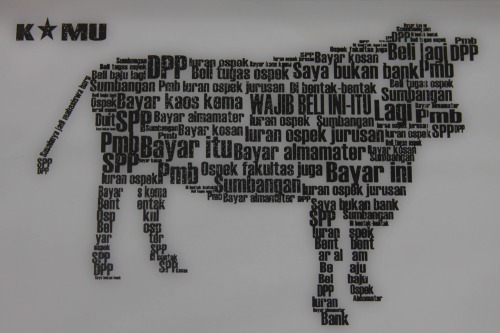 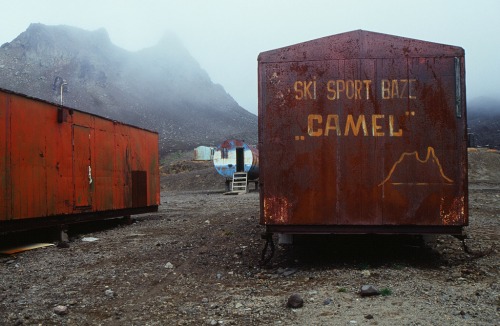 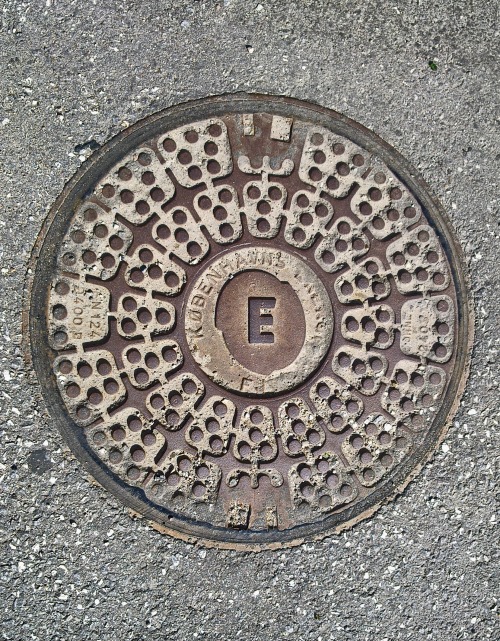 Burned Memories [ large preview ]
“This was taken when I was using my friend (talis.dk)’s macro lens, it’s a burned down piece of newspaper I found in an empty fireplace.” Photo taken by Philip Jensen from Denmark. 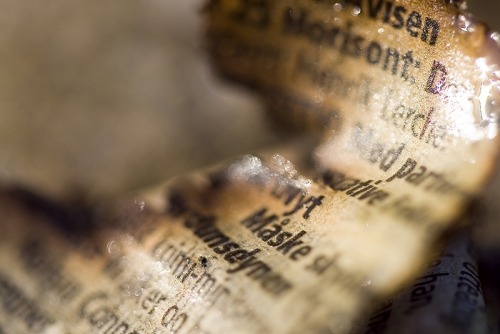 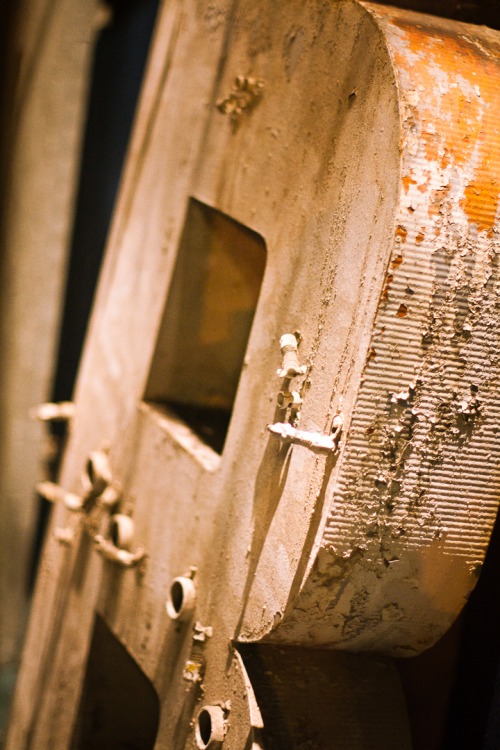 Power in the park 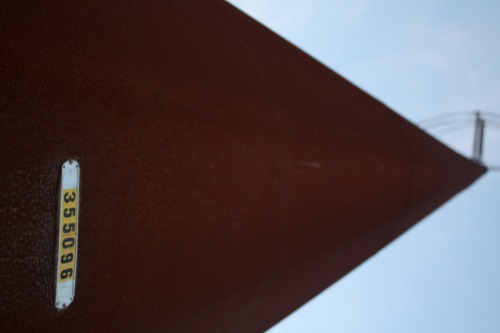 Going up together [ large preview ]
“End of the story. The best way to ride out hard time is friends’ help.” Licensed: Creative Commons Attribution. Photo taken by Mauro Bennici from Italy. 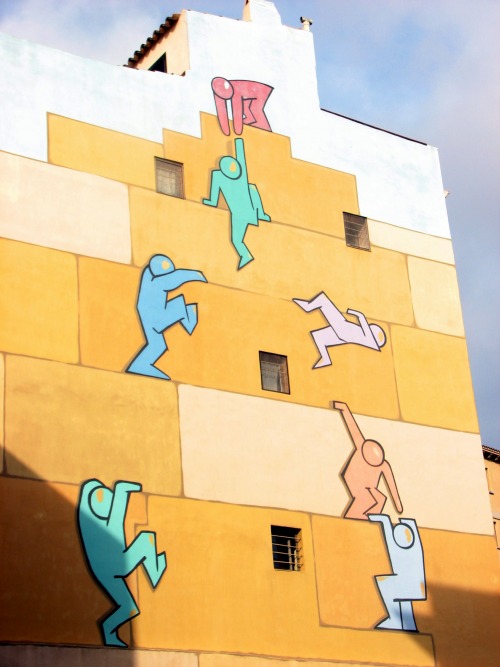 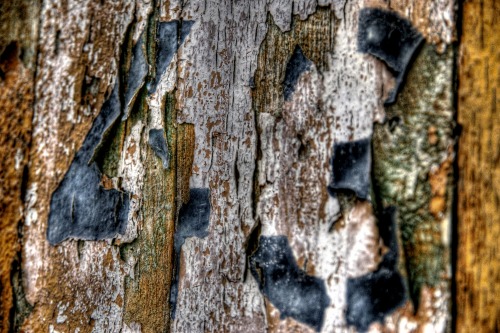 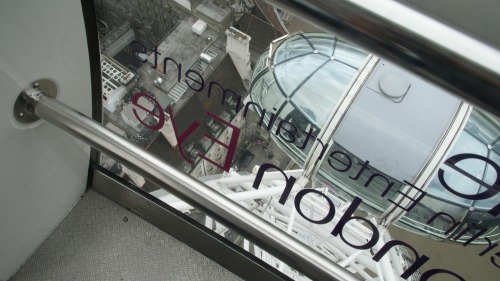 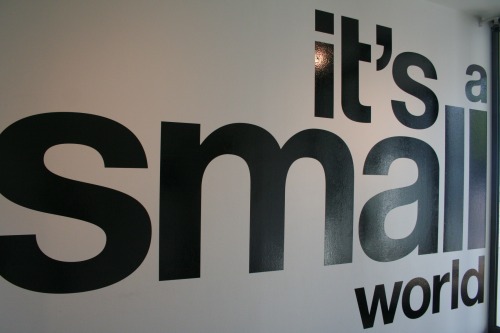 Toast word wall [ large preview ]
“A decorated wall in a kitchen, bringing some CHEERS atmosphere inside the place.” Photo taken by Pitipat Srichairat from Thailand. 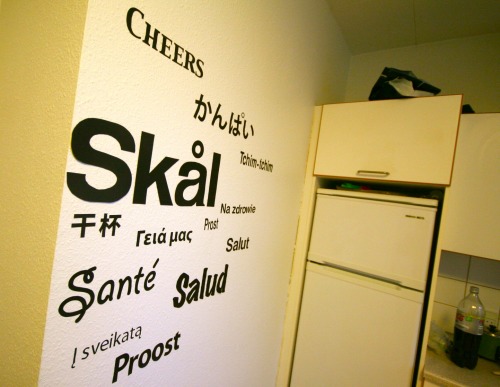 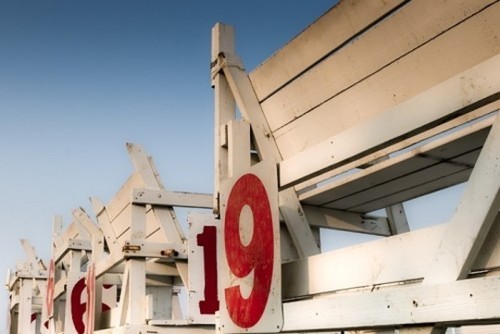 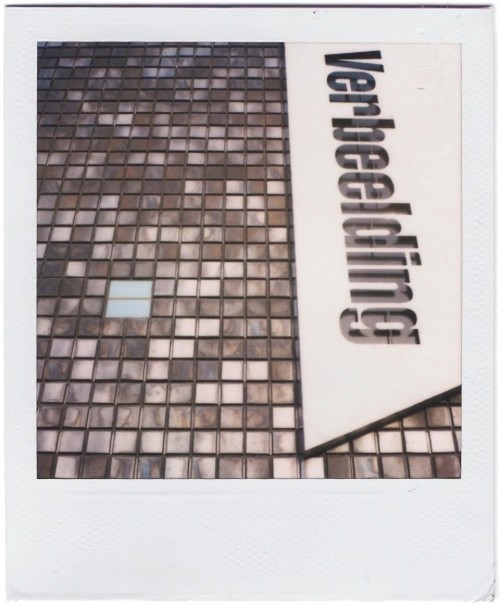 Dad [ large preview ]
"I love you” really means “I’m thinking about you." Photo taken by Clint Turcotte from Canada. 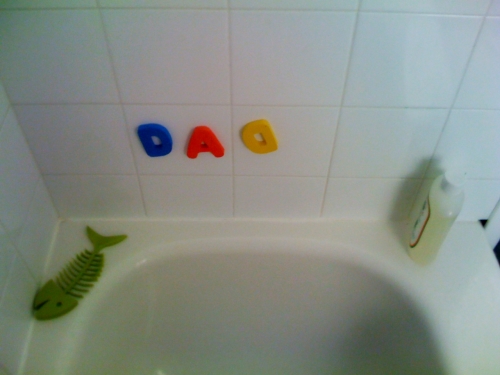 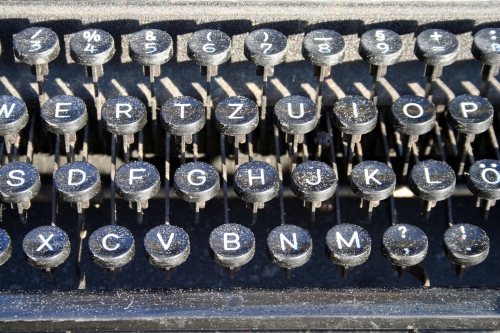 Communications [ large preview ]
"As seen on a steel door on a Seattle sidewalk." Photo taken by Stephen Harrison from USA. 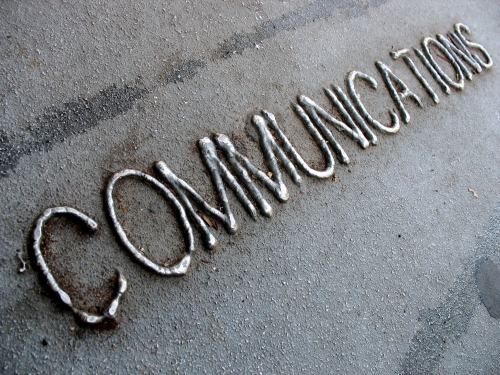 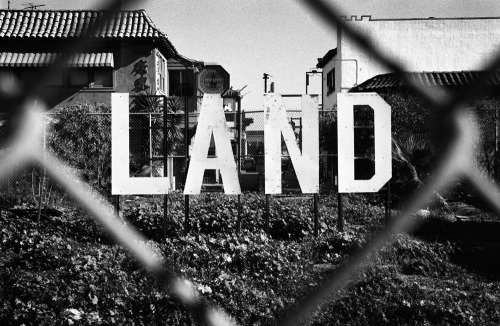 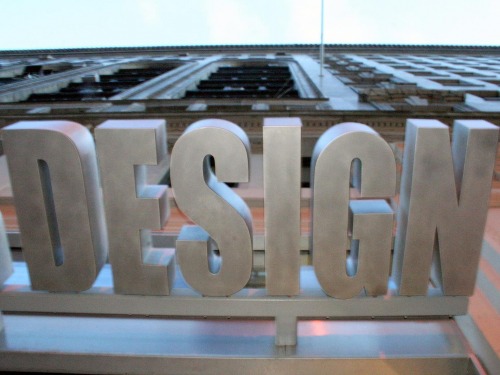 Rotterdam container terminal detail [ large preview ]
"A quick detail shot of the side of a straddle-carrier at the APM Terminal complex at Rotterdam port." Photo taken by Tobias Lassen from Denmark. 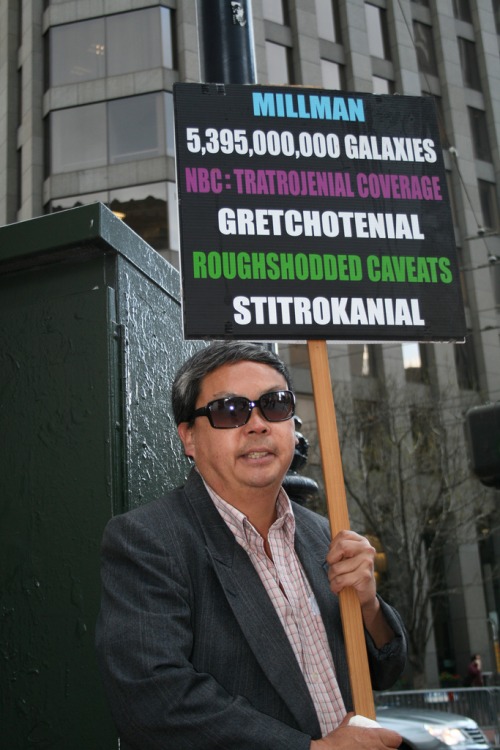 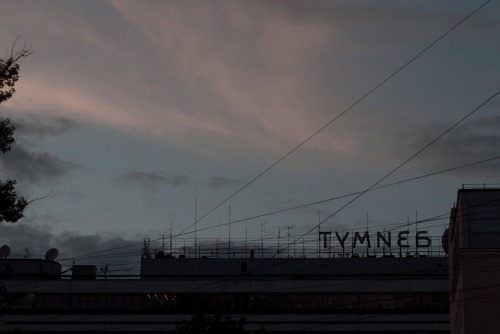 I am the bin Barselona

I am the bin Barselona [ large preview ]
"A helpful rubbish bin at the North Barcelona bus station." Licensed: Free use, just give me credit. Photo taken by John Mertens from USA. 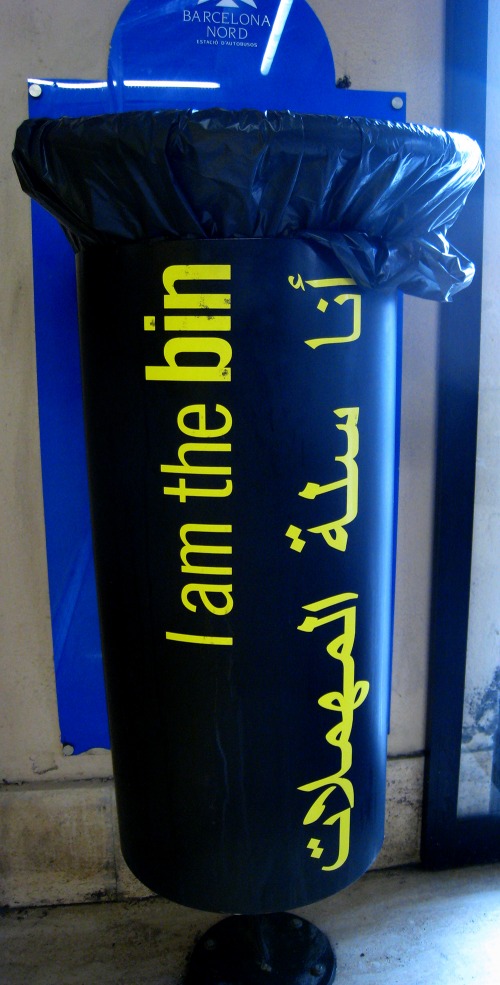 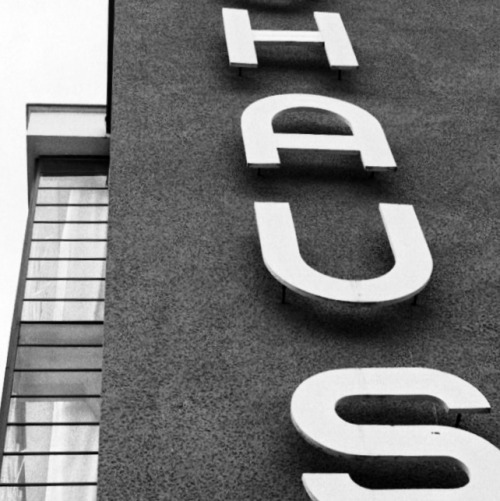 Mures [ large preview ]
"Chipped UR on a heavily textured wall." Licensed: Copyright Steven Clark with permission granted to Smashing Magazine to use in relation to this competition. Photo taken by Steven Clark from Australia. 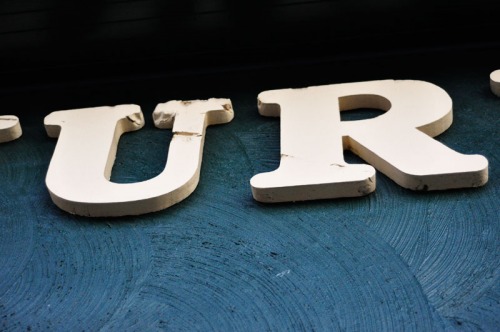 Thanks to all participants for taking their time for preparing and sending submissions for the contest and creating a unique and diversified gallery presented above. We truly appreciate and respect your efforts and your time, folks!

You may want to take a look at other contest galleries, too: